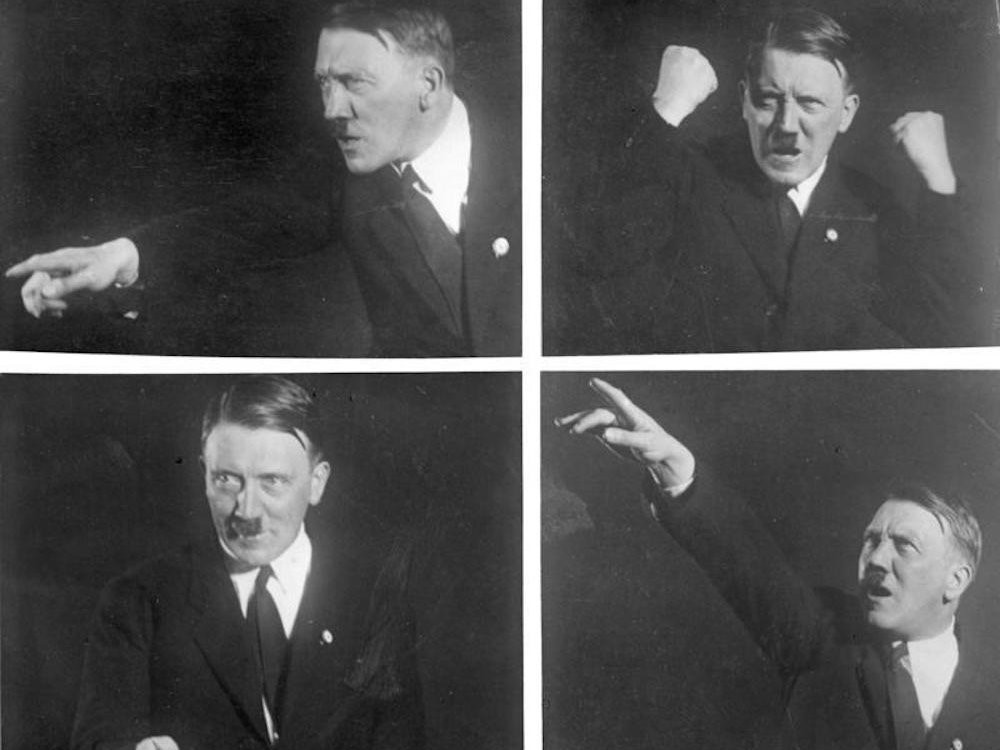 The reason people fight continues to stalk contemporary thoughts. In most cases, political agents incite their followers into war against their enemies to illustrate symbol-mindedness (Blain, 1988). The scenario of Germany leaves everyone agape because Adolf Hitler was wicked, but he gained popularity with the people because he seduced Germans with his speeches. Critiquing his speeches indicates that Hitler was perfect at using strategic propaganda and manipulating people.

In particular, he was conscious of his skills and ability to sway the masses with his charisma. The potential to deliver great speeches is a crucial skill that aids in influencing people into supporting them. However, these speeches must be inspiring and persuasive too. Do you need a history paper urgently?

Hitler knew people’s challenges. Therefore, he would tell them exactly what they wanted to hear in his speeches. Assuring them to solve all their predicaments that his predecessors, like the Weimer democracy, did not fulfill. For example, most of his early speeches targeted the harsh Versailles treaty, bad governance coupled with inflation, and the Jew’s position in government. In short, he tapped people by using predecessors’ problems to drum support for his advantage. Hitler swayed the masses by capitalizing on their feelings and personal emotions.

What Are The Fictional Elements in Hitler’s Speech?

Hitler is recognized globally as amongst the most reviled historical figures who ruled in the 20th century.

Through his strategic propaganda techniques, Hitler remained competent in moving the crowd.

The popularity of the Nazi party was attributed to the speeches of Hitler that attracted more followers.

Hitler took advantage of the weaknesses identified in the political leadership of the 1920s to champion his desire to gain power.

The Significant Themes In Hitler’s Speeches

1. Hitler’s speeches criticized the Versailles treaty, inflation, ruthlessness of some political leaders, and failure of a democratic government which increased the trust of Germans in him. He proved to Nazi people that he was against the position of Jews in the political leadership of Germany, and bestowing leadership on him meant an immediate shift in the leadership roles of Jews.

2. Hitler’s friends described him as a person who was charismatic and used popular language to address the concerns of Germans clearly and logically. Hitler delivered speeches that had a consistent message of unity in Germany. People who listened to Hitler’s talk trusted his statement and could not resist supporting his plans to ascend to power. The news delivered by Hitler to Germans depicted a clear vision of how he could improve the lives of Germans. Hitler demanded the support of citizens and understood their emotions before making an attractive speech.

3. Youths appreciated Hitler’s vision, but elders argued that he behaved contrary to what he emphasized in his speeches. His exceptional speech delivery techniques attracted an audience and Helped Hitler become Germany’s chancellor. The messages he emphasized to Germans earned him loyalty, and he was appreciated as a popular leader. Save time and order similar essays by filling out a simple order form.

a) The rhythm and emotions evident in Hitler’s speeches appealed to Germans and increased his connection with the audience.

Charismatic attraction influenced Germans to believe in Hitler and support his bid to gain power. The passionate speeches of Hitler enhanced following and increased confidence to seek power gain. His political mission was enhanced by speeches and postcards that depicted his radical recasting of the image that pleased the Germans.

b) The strength of Hitler’s speech shaped his life career since it propelled him to be a popular leader who had an immense impact on the politics of Germany.

He was clear when addressing the crowd and clarified that he was a leader who could save Germans and make the country safe. Also, Hitler used fallacies that helped his ideals to gain popularity among the Germans.

c) Hitler explained his desire to lead Germans when struggling for liberation.

Sometimes, Hitler referred to himself as “Germany’s Messiah,” significantly impacting his politics. He succeeded in seducing the Germans that he was the right leader the country required for prosperity. Additionally, Hitler communicated his political ambitions, which positively impressed the Germans.

d) Hitler’s public addresses revealed him as a charismatic leader.

He was knowledgeable in political processes and knew the path to be followed to realize liberation. However, his narratives had a personal target of propelling him to the country’s top leadership. Hitler’s hyperbole helped spread propaganda that several men in Germany appreciated. He spread political ‘triumphs’ that increased the enthusiasm of Germans toward his leadership.

e) Before a referendum held on 19th August 1934, Hitler made a speech that convinced millions of Germans.

He was competent in liberating the power-political change needed in their country. By addressing the extreme economic hardships affecting Germans, Hitler connected with more people who accepted his propaganda. Hitler blinded people with his speech which addressed economic interests, politics, and other ideologies relevant to the Germans.

What was the Impact of Hitler’s Reichstag Speech on Germans?

In January 1939, Adolf Hitler made a Reichstag speech that predicted the safety of the Jewish race after the change in domestic policies enacted by the Nazi government (Hitler, 1922). The Reichstag speech lasted for more than two hours and raised mixed reactions among the Jewish race in Germany. The speech’s message made people suspect that another war might occur if the Nazi propaganda was not regulated. Ideas of extremism from the populist movements influenced a swift reaction from the acting German cabinet.

Hitler also predicted the possibility of military invasion as Germans prepared for liberation and the expansion of their territories through his speeches. All efforts of Hitler successfully seduced the Germans to accept him as their chancellor. He misused his political office and murdered Millions of Jewish. Instead of achieving his vision for Germans, he ruled with cruelty and discrimination.

Injustices prevailed in Germany during Hitler’s rule, which offended the international community. Currently, he is remembered as a renowned dictator who ordered for murder and persecution of many Jews. You can order similar or related essays, and our team of experts will complete them for you. 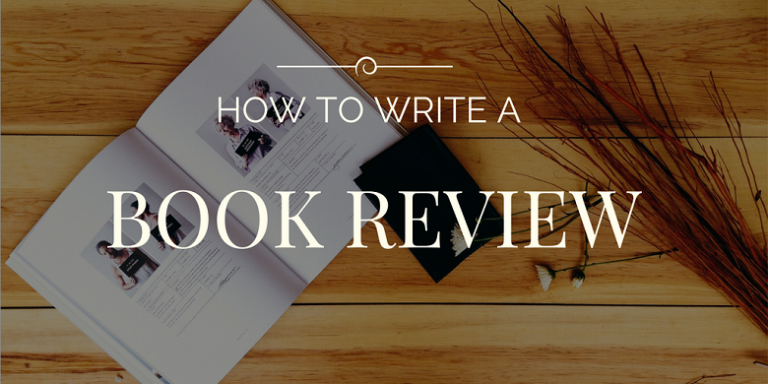 This blog outlines the steps of how to write a good book review. Book Review Students are often assigned the homework of writing a book review, which demystifies the author’s intent. Sometimes, students must critique the book based on the authors’ ideas outlined in the text. DO you want a thoughtful book review? Get the…